What are Signet Rings?

Men of influence have been donning a wearable form of identification and communication in the form of signet ring.

Now, it is simply an attractive accessory that any man or woman can wear. Here's some facts and new knowledge for you.

What is a Signet Ring?

Ever questioned why some men wear engraved rings? These rings have been a practical part of men's style for thousand of years. For the wealthy and those with key importance, a signet ring was a powerful tool equivalent to a signature. The engraving or raised symbol is a representation of the wearer. It could be a symbol, initial, job title or a family crest. 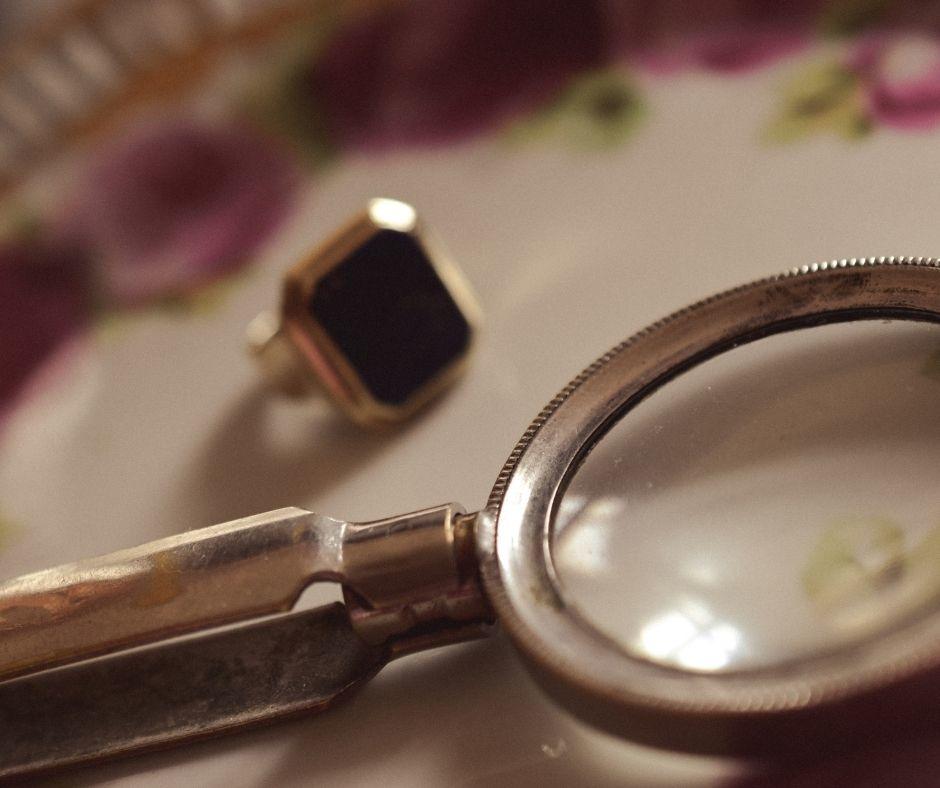 According to history, signet rings played a significant role in business and politics. They were used as seals. The owner would use his ring featuring his unique emblem or monogram to stamp important documents. The ring is dipped into hot wax or soft clay and the stamp was considered to be more official than that of a signature. The ring was seen as a way to prove authenticity and they often referred to as seal rings.

The signet rings during 3500 BC were used by the people of Mesopotamia. They had a cylindrical divider rolled across a wet clay leaving a distinct impression in the clay. Used to seal envelopes, jars, and packages, they also functioned in the same way as corporate seals do today.

In ancient Egypt, pharaohs, religious leaders, and nobles would wear rings made of stone or pottery. The rings were flat on the outside and ornate with symbols used to denote its owner.

By medieval times, most members of the nobility wore a signet ring and used it to sign and seal their letter of nobility. It was a guarantee without concern of forgery or tampering.

By the 14th century, and under Kind Edward II, it was said that the official documents must bear the seal of the King's signet ring. Despite some people having signet rings that were handed down, most of them are quite modern. For many centuries, the ring would be destroyed when the owner passed, and because they were worn by noblemen, they were not copied and considered extremely valuable. Hence, their name signet which means a small seal employed for formal or official purpose.

By the middle ages and well into the 19th century, most men wore these rings with some form of a badge on the flat side. With the King's signet being the most prizes signet in the world, all men viewed their rings as important artifacts. It was a mark of elitism, class, and that you are from the superior society.

The most common rings were initials and monograms with the more titled men wearing rings decorated with their official coat of arms. Some had simple symbols and others had one letter or a distinct pattern.

Men began to engrave precious stones such as rubies, bloodstone, and other semi-precious gems fastened to their ring. Made of equally important metals such as gold and silver, the solid metal varieties traditionally had raised emblems with a cable border.

It doesn't hold much meaning in society anymore. It is more an heirloom handed down from one generation to the next. In most cases today it’s a matter of personal style when a man wears a signet ring.

Where should you wear your Signet Ring

In Britain, traditionally the signet ring is worn on the pinky finger of the left hand. During Victorian times, men would wear their pink ring and their wedding band stacked together on the left pinky finger. Winston Churchill wore his signet on his right finer.

Most rings come in 9 or 18ct gold. You can also go with sterling silver which is a lot less expensive but also with things like palladium which are more expensive.

Most rings come with a flat stone on top that can be engraved. If you don’t like a center stone, you can also go with simple metal. Traditional shapes include round, oval, or long oval, or rectangular, squares with rounded edges, or even like cut edges that give you an octagonal look, there really is no limit under the sun as long as the stone is flat and not domed.

There are six shapes most commonly available in signet rings, with of course others that have been introduced over the years. Here are the popular six which have lasted through time:

Round: an elegant, traditional shape 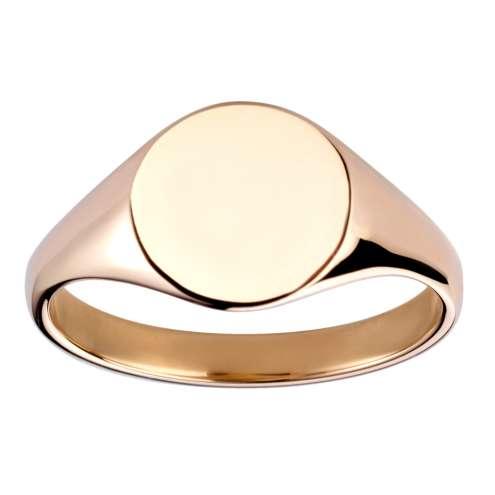 Straight Oval: by and large the most popular signet ring shape, it’s very easy for the engraver to work with 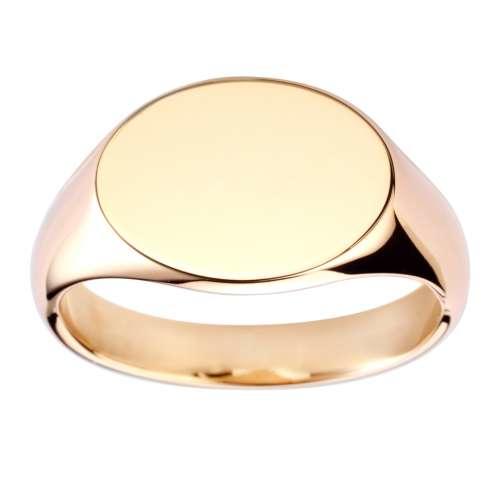 Oxford: a heavy, square-ish ring that takes the shape of a solid square or rectangle with rounded corners 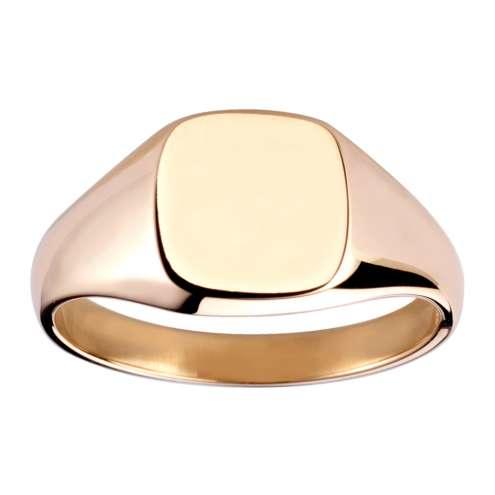 Bulbous Oval: a heavier, more distinctive looking ring that is nearly round 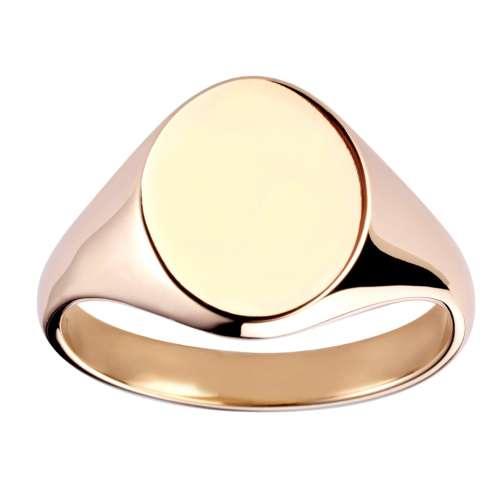 Cushion: a favourite shape during the Victorian era, this is the next most popular style second to the straight oval. 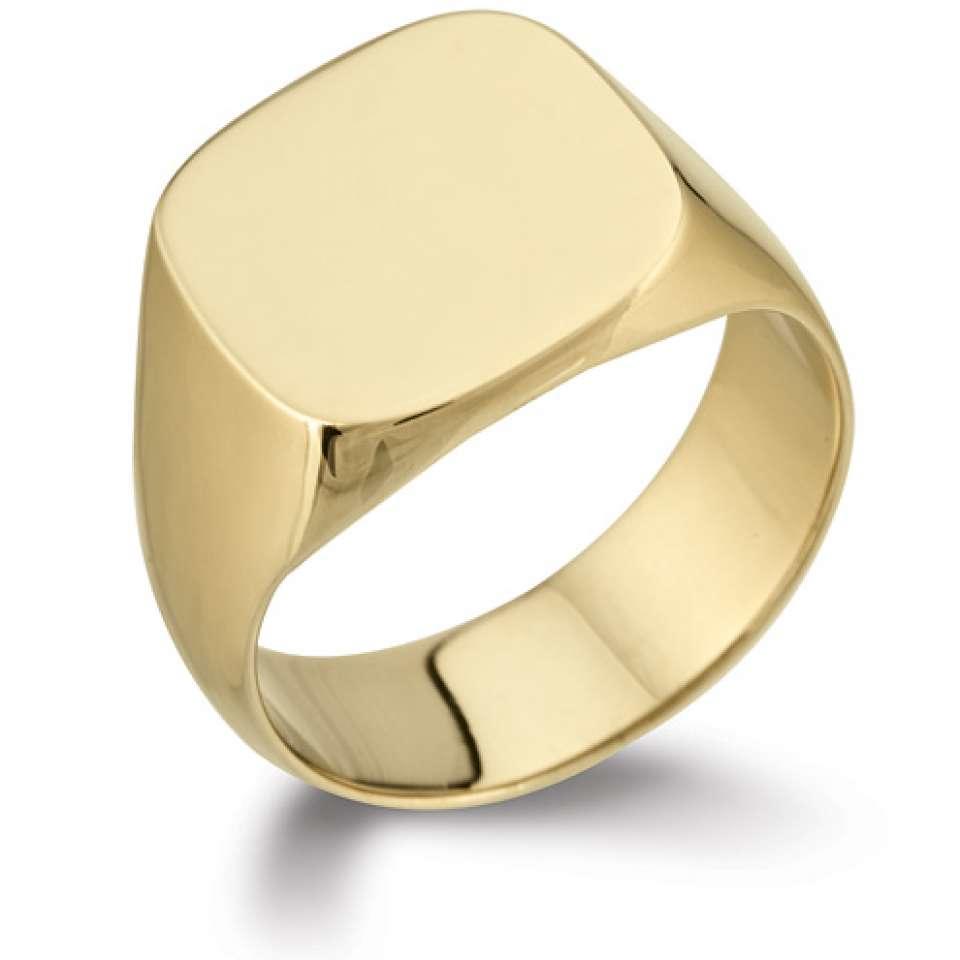 Heart: a non-traditional option and very popular for the ladies.

To make the signet ring your own unique emblem, engraving and setting gemstones are key to personalisation. Just like our very own night and day Signet Ring. 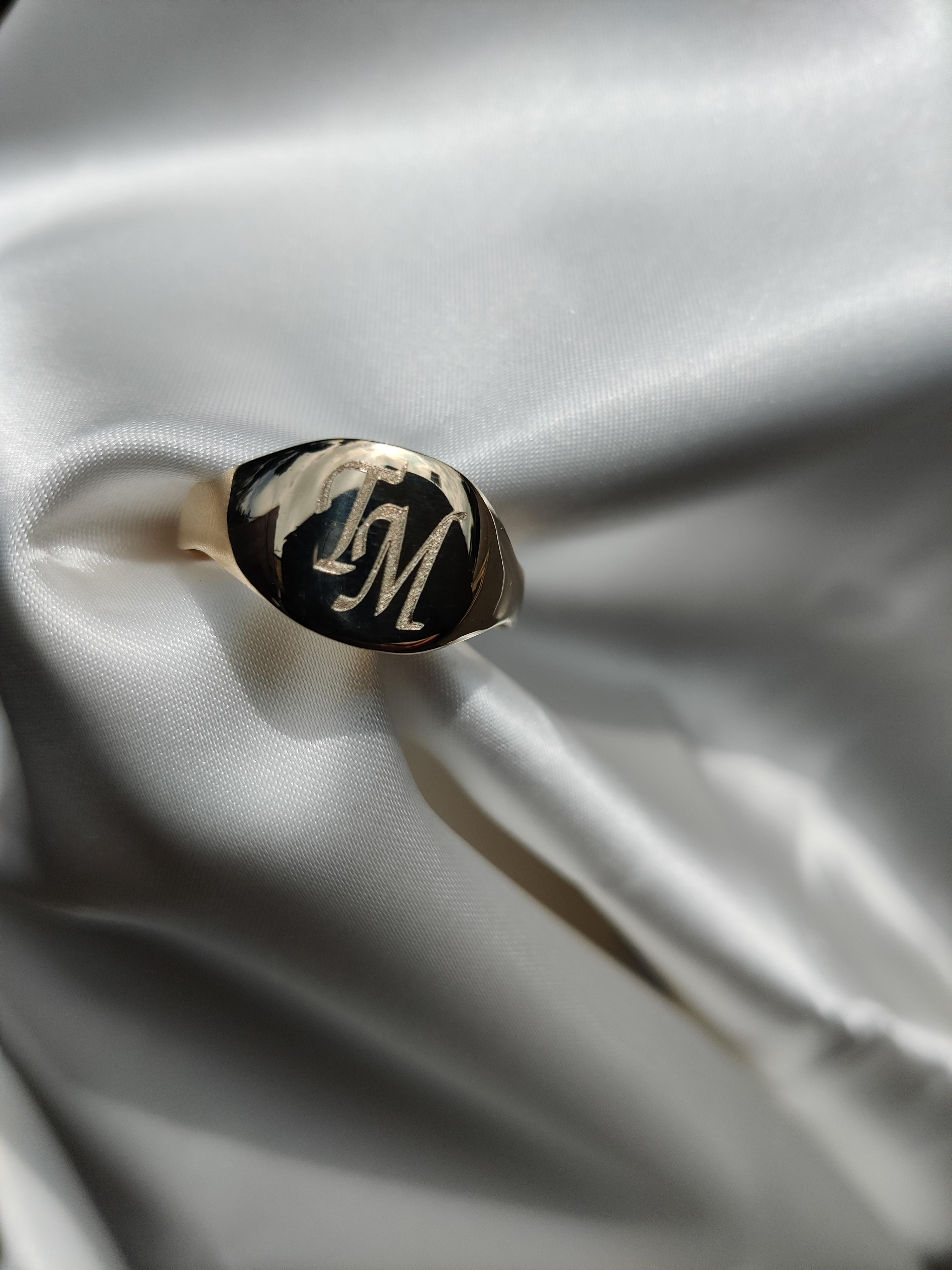 To commission your very own Signet Ring, we offer a complimentary consultation at our studio at Salomons Estate. Simply get in touch via email or call +441892 458042.

Comments will be approved before showing up.

How to choose a diamond for your jewellery

How to Purchase a Diamond Engagement Ring

Choose your wishlist to be added

We will notify you on events like Low stock, Restock, Price drop or general reminder so that you don’t miss the deal

Are you sure you want to delete the wishlist?